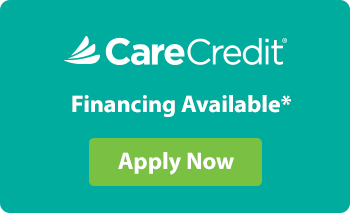 Brian W. Case, MD, MS is a diplomate of the American Board of Preventive Medicine. He maintains certification in both Addiction Medicine and Occupational Medicine. He attended a residency at the University of Cincinnati where he also received a Masters of Science in Environmental Health. He attended medical school at Loma Linda University in Loma Linda, CA where he received an MD degree. He was a National Merit Finalist in high school based on SAT scores. An accomplished violinist, he has played twice in Carnegie Hall in New York City. He is currently practicing as a physician in Indianapolis, IN.